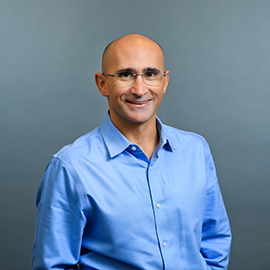 Dr. Orlando attended the Ross University School of Medicine before his residency at UMDNJ followed by his fellowship in cardiology at UMDNJ Medical School. He completed his fellowship in interventional cardiology at North Shore University and Long Island Jewish Health System. Dr. Orlando also enjoys his time with his family as well as playing baseball, football, and scuba diving. 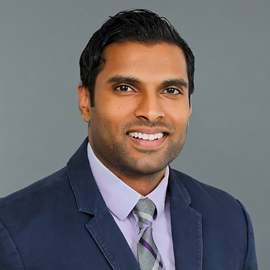 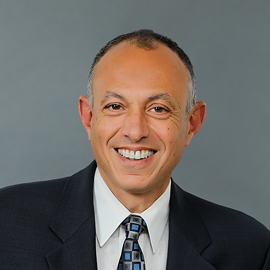 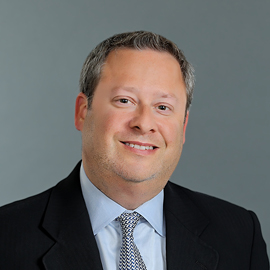 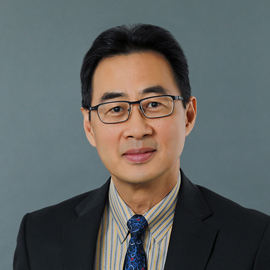 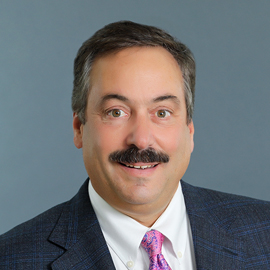 Dr. Aaron obtained his medical degree from the New York College of Osteopathic Medicine. He then continued his training at Coney Island Hospital, along with his fellowship in cardiovascular disease, invasive cardiology, transesophageal echocardiology, and nuclear cardiology. He specializes in ischemic heart disease, valvular heart disease, angina pectoritis and preventative cardiology. Dr. Aaron loves to cook, travel, and spend time with his family 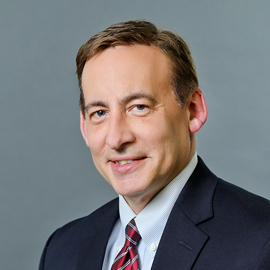 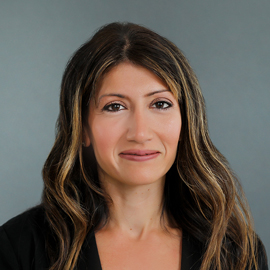 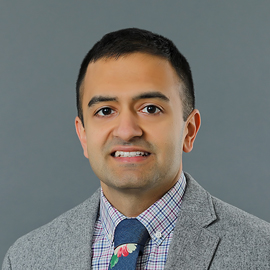 Haroon finished his BS in Physician Assistant Studies at the City College of New York before completing his MS in Advanced Physician Assistant Studies from Wagner College, Staten Island, NY. He is a certified Cardiac Electrophysiology Specialist and Cardiac Device Specialist and works hand in hand with our Director of Electrophysiology and Pacing here at Shore Heart Group. 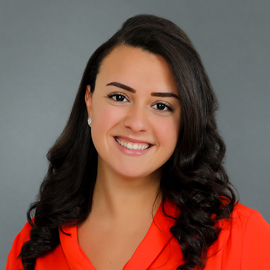 Connie obtained her BS in Biology from George Mason University in Fairfax, VA.  She completed her MS in Physician Assistant Studies from Monmouth University, Long Branch, NJ.  When she is not working with our physicians and patients in the office, she enjoys curling up with a good book or compelling literature.